Why is my jollof rice burnt/soggy? 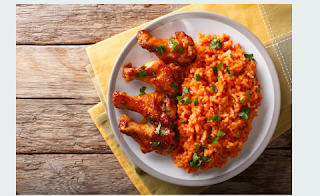 Are you surprised that I'm writing about burnt and soggy jollof rice?  Jollof rice that is never good enough no matter how much effort you put into it😂, don't be. I'm not a chef per say but I make really good meals if I do say so myself 😂. Often times people talk about how making some dishes turns out a total fail,things like pap,custard,semo,and the rest but no one ever talks about how their jollof rice never tastes as nice as the ones served at parties,or how it's never red enough or just doesn't hit hard like jollof rice should. This was also a major issue for me but I learnt a few tricks and I'm glad I can share with you guys. You see that jollof rice😂,if just the sight of it intimidates your own jollof rice,then these tricks are just for you; 1:For your tomato paste: in addition to the fresh tomatoes and normal peppers,also add chili peppers (tatashe). Asides giving your jollof a spicy taste ,it also adds to giving it a deeper red color. 2:Rice:use long
Post a Comment
Read more 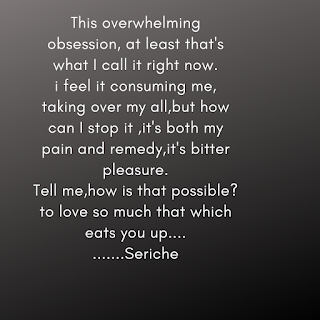 Different things work for different people when they're down,angry,and all of that yeah,but writing,that is taking all of your emotions and putting it into words,have you ever tried that?. Writing down how I feel really works for me and if it doesn't ,then that's totally fine ,there are so many other ways to cool off. When i feel sad because of something love related,I just write poems or love letters but if I'm really angry about something else,I just take a note and fill it with nonsense, basically anything that comes to mind. The thing about writing when you're down is that ,you don't even have to be a pro writer or a smartass or something,you just put in exact words what you feel and just feel yourself let it out with each word. So yes, writing really makes you feel better 😊. Here's a poem i wrote,from the language and tone,you'd know it was as a result of something love related 😂. I wrote it when I was thinking about how liking someone is pain an
Post a Comment
Read more

Ever had a dangerous crush on someone?,let's talk about mine.

January 22, 2021
Hi guys,ten days later and I'm back to tell y'all about my horrible crush. To be very honest,I don't even know if the title does justice to what I'm about to tell you guys because at the point I am right now,it's not just a crush,it's not an infatuation,it's some sort of obsession, yes , I'm obsessed, deeply. Honestly,it's horrible and pleasing at once,but it's totally not something I'd wish for anyone,and if you've had one just like mine,then you can totally relate. So ,this guy and I used to be really close ,he was like a male bestie,he knew my next words before I said them and  we would talk for days and days,but then time happened and we became distant but still talked on few occasions, so I thought the crush was gone. I knew I still liked him but what I didn't think was that things could ever get to this level, I don't know if it's fate or just coincidence,but we happen to be studying the same course and we get to see eve
Post a Comment
Read more

January 12, 2021
So,my name Is Mariana-lourdes(I'm actually just showing off my cute names😂) Dundas Seriche,but you guys can call me Mariana❤️. I'm a 100 level student student studying sociology,and I live in Abuja sometimes but mainly Calabar,for now...I'm 18 years old,an introvert only because I'm still not given the freedom to go out as I like(yes, welcome to Nigeria😂). I actually talk a lot ,too much sometimes but only when I feel like , sometimes I can be really quiet but that's only if I'm shy, pretending or sick or something 😂.I live for sweet things and romance stories,I spend a lot of time on social media (😩).I also take things very personally  most times😂😬. I like Money,fun, writing(sometimes),and arguing with anyone when I feel threatened!.I believe in love too❤️😂.. that's about it for now.. Don't forget to follow please,and also Leave a comment,it would go a long way.
Post a Comment
Read more

January 12, 2021
So,hi guys!!!.. Thank you so much for checking my blog out,I really appreciate it and I'd love if you can also follow 😩😗. So I'm mainly going to be telling you guys about all that goes in my life and mainly mind. Hopefully , everyone can relate to something over here. If you're sometimes as confused and indecisive and take things to heart easily,then you're at the right place ❤️...love y'all
Post a Comment
Read more 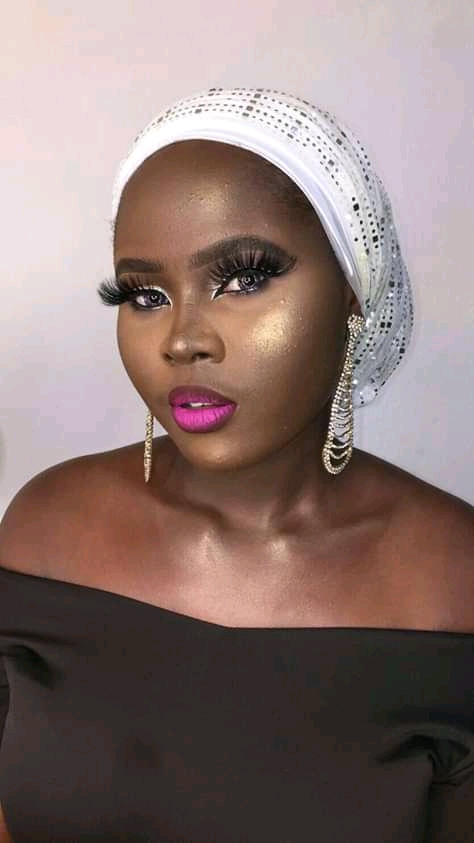 Just a place where everyone can relate to something.